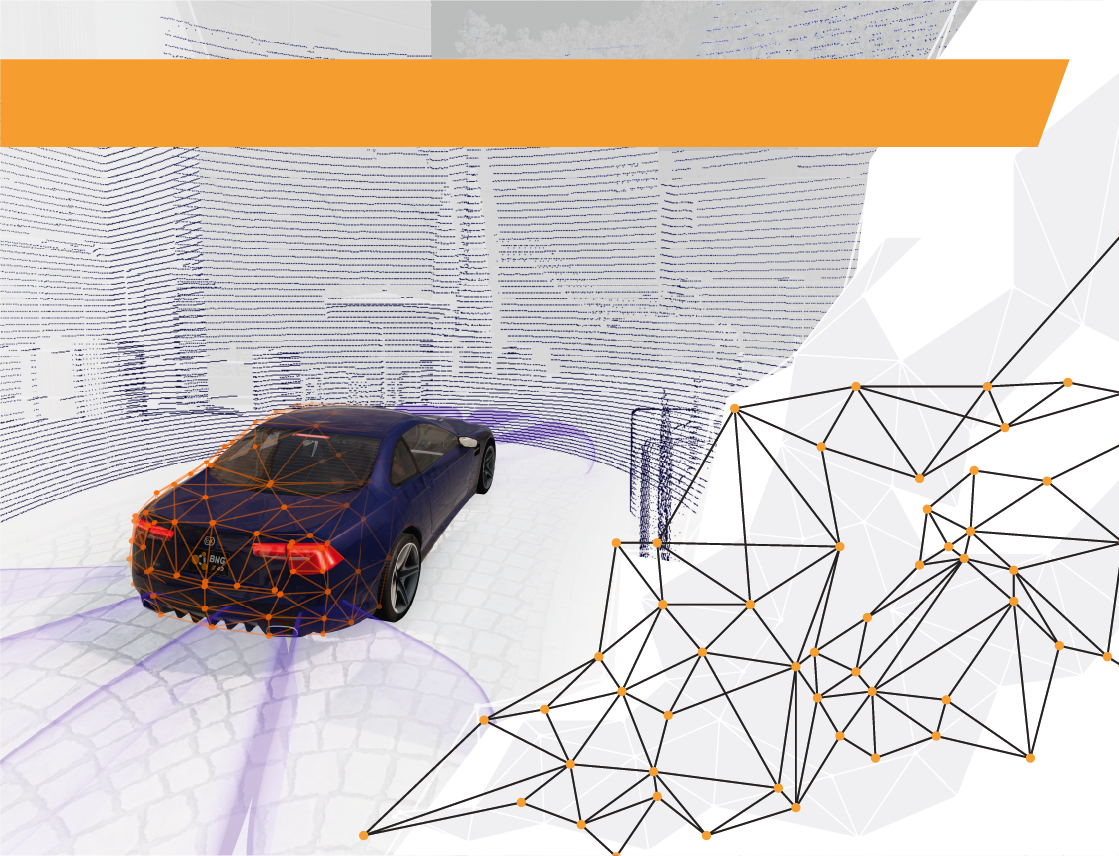 BeamNG.tech v0.25 is finally here! This time we are coming with a major upgrade to our autonomous sensor suite, and we are finally releasing the long-awaited Linux version, though this is only experimental at the moment!

For Linux enthusiasts, we have added native Linux binaries in the BinLinux folder, using the new Vulkan render back-end. It is highly EXPERIMENTAL but we wanted to give you the chance and time to experiment with this. Since it is an experimental work in progress, we do not offer customer at the moment. This product may be buggy, crashy, unstable or all of the above, but if you are a Linux enthusiast we encourage you to try it out. Your feedback will be invaluable in helping us get a properly supported version of BeamNG for Linux. In case of questions, please make use of this thread, but make sure to read the guidelines first.

We have also fixed the annotations on the Italy and East Coast USA maps.

Our Tech team has also worked on the BeamNG.tech Python API - BeamNGpy and an EXPERIMENTAL ROS bridge. 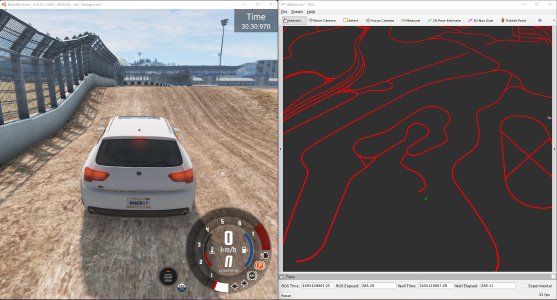 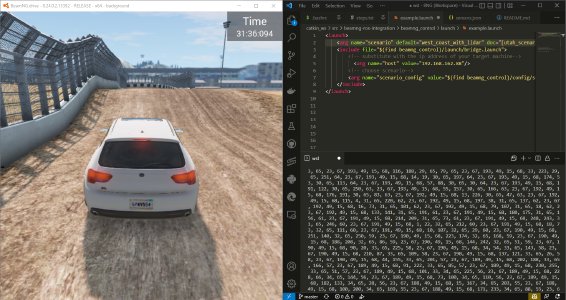 As always, the BeamNG.tech v0.25 release includes all the cool features of BeamNG.drive. Check the full report on the BeamNG.drive release. However, the main changes are as follows:

Here is our changelog: